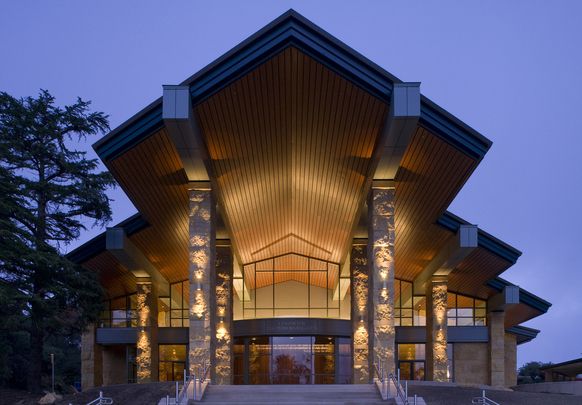 The Carmel High School Foundation’s Board of Directors brings a seasoned, well-rounded portfolio of expertise, from a variety of professional backgrounds.